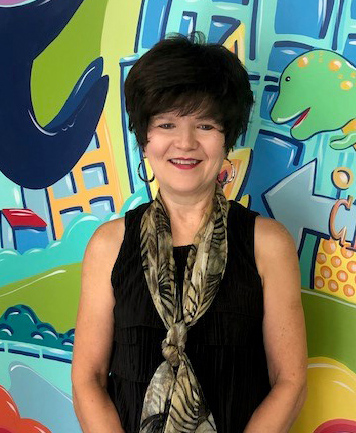 Rebecca Brown has been a part of the Vanderburgh County CASA for nearly two decades. She began her CASA career as a volunteer in May 1998. In 2005, after serving 7 years as a CASA advocate for children of abuse and neglect court cases, Rebecca accepted the Office Manager position and became part of the CASA staff. As the small agency grew, her basic office responsibilities quickly expanded to include assisting with and helping to organize fundraisers, in-services, special events and celebrations. CASA has given Rebecca the very unique opportunity to grow in her own strengths while investing in her passion: children and youth. Only a few people can honestly say they love their job: Rebecca considers herself very blessed to be one of those people and work for CASA!