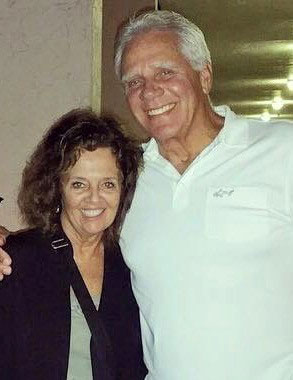 Ed Derringe is our first feature in our CASA Volunteer Spotlight. Ed resides in Evansville and became a CASA in 2002. August will mark his 15 year anniversary with CASA! Thank you Ed for your hard work and dedication!

What inspired you to become a CASA?

Every civic organization I have belonged to has emphasized helping children. I thought it would be good to include a more personal approach.

What has surprised you most about being a CASA?

That I was naive enough to believe I could change the lives of every kid I’ve been assigned to.

What is the best/worst thing that has happened to you as a CASA?

The most meaningful event of your time as a CASA?

A kid asking if I would come to his first game and looking for me in the stands. I was all he had.

What are some of your strongest beliefs about CASA?

The program involves a volunteer in every aspect of a young persons life. It gives you a chance to help undo damage done to a child who has had no say in the matter.

What do you wish other people knew about CASA?

How many neglected children there are right here in our city. And what drugs have done to families.

What would you say to someone considering becoming a CASA?

I am a constant advocate of the CASA program. It is run by a dedicated staff that provides constant support and backs it’s volunteers with knowledge and experience.

Something we would be surprised to know about you?

I do not know how to make cookies. The cookies I bring to the Christmas party are store bought.

What do you like to do when you aren’t volunteering as a CASA?

My wife Gayle and I spend a lot of time boating.